During the Spanish-American war, an American ship fired cannons at a Spanish owned island. None of the cannonballs did any damage. The governor rowed out to the ship to apologize to the captain for not returning the salute as they had no cannons/gunpowder.

The captain then had to explain that they were at war and he had actually been attacking the island. The governor surrendered. The American fleet had more pressing places to be and couldn’t leave a military presence on the island. Luckily there was an American citizen who lived there and he said he would take care of the place in their absence. 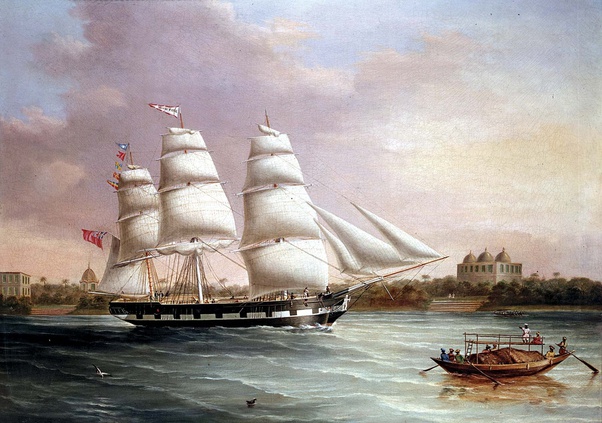 Peter Tordenskjold, an officer in The Danish-Norwegian navy was notorious for engaging fleets that were superior to his own, and because he was a sneaky bastard, he always got away with it somehow. He was the Archer of maritime history.

One time, he had been dueling with an English vessel but was starting to run low on ammunition. He therefore kindly asked the opposing captain if he could borrow some of their ammunition, so they could continue the fight. The English captain rejected the offer, so they drank to each other’s health and parted.

When the king found out, Tordenskjold was court-martialed. But the ever crafty Norwegian pleaded his case well, and after he was acquited, he asked the king for a promotion instead (and got it). 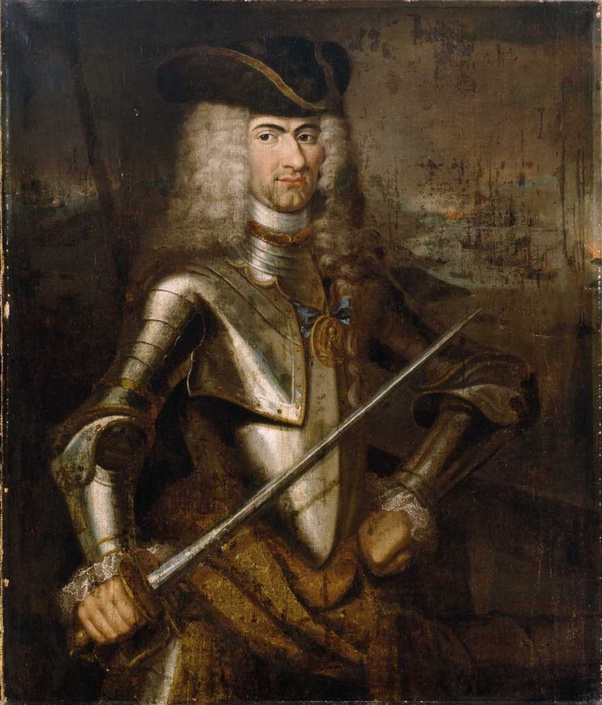 President Andrew Jackson had a parrot as a pet. When Jackson died, his parrot was present at the funeral but was kicked out for swearing too much.

Also, at one instance Jackson received a 1,400-pound wheel of cheese for a gift. He couldn’t get rid of the cheese, because, that’s a lot of cheese, so he invited people into the White House to eat the cheese.

Not to mention that Jackson was riddled with bullets from duels and once, during a meeting in the White House, he removed a bullet from his arm, no anesthesia. He then gave the bullet to one of the people he had dueled and said:

“I believe this is yours.”

What a mad MAN. 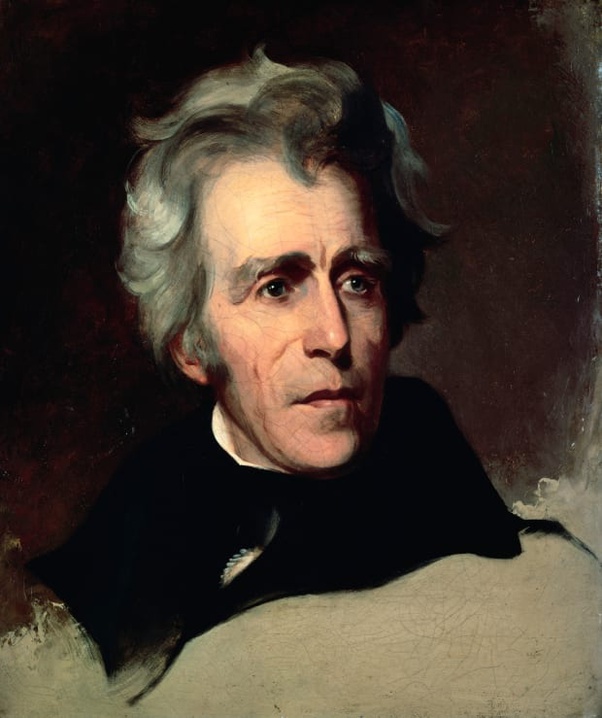 The Wei of ancient China (if I recall correctly, these stories come from about 400 CE) had some contact with The Land of Wa, which now is known as Japan. During voyages and such, they would have what is called a ‘Fortune Keeper.’ It’s a guy who would not bathe, not eat meat, stay away from women, and generally act depressed all the time. The idea is that he suffers all the horrible things that could go wrong so that way it doesn’t affect the voyage. When he gets back home he gets rewarded with gold, women, food, slaves, the works. If something goes wrong…they kill him. Because clearly he wasn’t doing his job.