The idea of Pilsudski 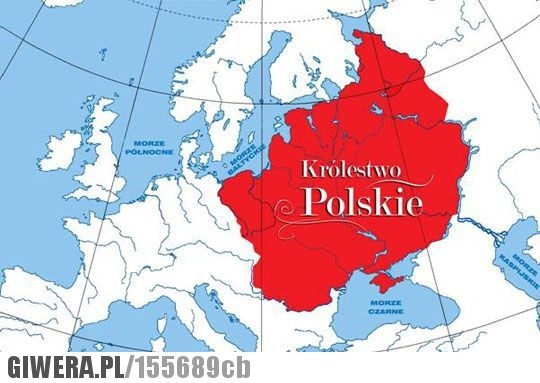 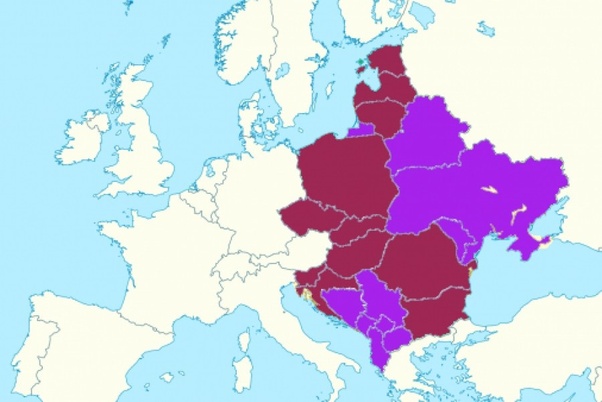 The Miedzymorze, or called Intermarium in Latin, which mean “across the seas”, was first proposed by Polish hero Jozef Pilsudski, the man who repulsed the Russian Red hordes from conquering Europe under command of Vladimir Lenin. For Jozef, he dreamed for the unity of all Eastern Europe against Germany and, especially, Russia. Jozef Pilsudski himself viewed Russia as a bigger threat than Germany, due to long historical aggression by Russia on Poland. 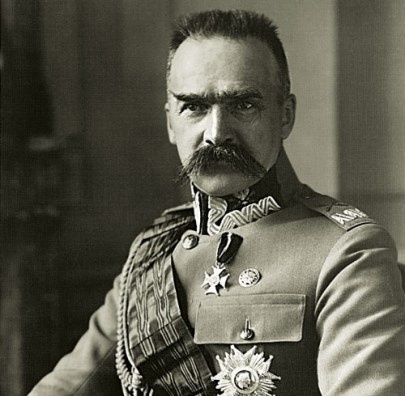 Pilsudski dreamed to unite all of them but it was threatened by the Czechs, Lithuanians, Ukrainians and Belarusians, who refused to remain with Poland. Hungary, Romania showed little interests and other countries also protested the ideas. Even great powers, notably UK, refused the idea due to Pilsudski didn’t support them against the Reds in Russia, except for France. Within years, the dream of unity led by Poland was totally shattered. Pilsudski tried to negotiate and form another similar Intermarium federation, but all failed. When Pilsudski died in 1935, he always felt regretted for not establishing the federation.

Other Polish Generals later ruling the Polish junta failed to get the similar trend, and this would have killed them at the WWII.

However, it this just ended like that, it would lose the cool. Remember this person? 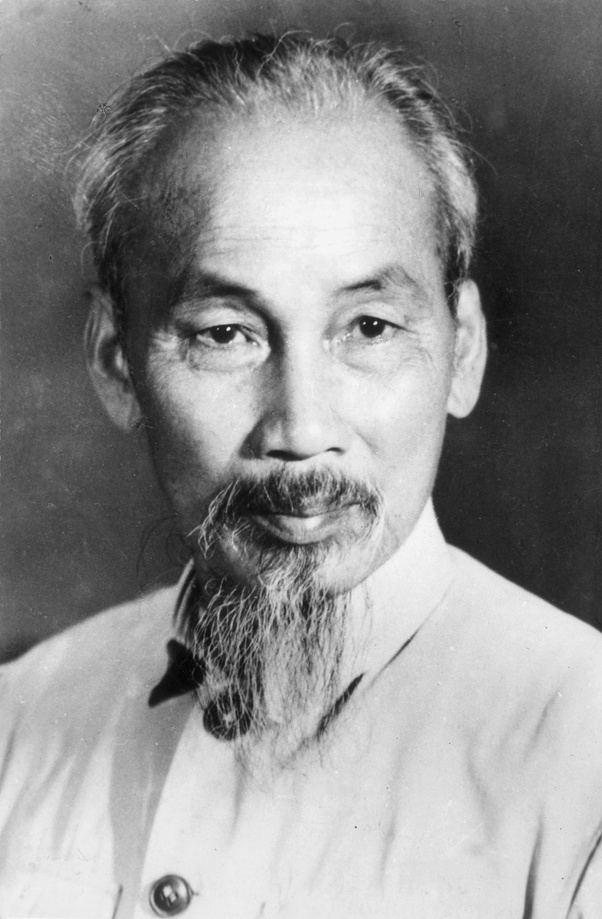 The idea of Pilsudski, however, inteherited to this man.

This man came to France from the United Kingdom at 1919, the same year when Poland and Russia fighting in their war. And as I have stated immediately, France was the only nation to support Pilsudski’s idea of the Inter-federation. Perhaps on that time, the new of Intermarium was spread in France and he himself read it. On the mean time, he was also leaned with communism, though not certain.

But since he got interested with the idea of Pilsudski about a federation while he was in France, he kept it within him.

And because of this man, he would go on to homeland, and launched a war of liberation against the French, as well as attempted to oppose influence from China and various empires like Japan and Britain. He did it.

As I stated, the Pilsudski’s idea still kept on his mind, and while he might not express directly, he wanted it to be happened. This has resulted with Asia’s Intermarium version, just, it changed from Polski Międzymorze to Wietnamski Międzymorze. Pilsudski’s version came now as his one. And his proposed designs for his Intermarium, are also various: 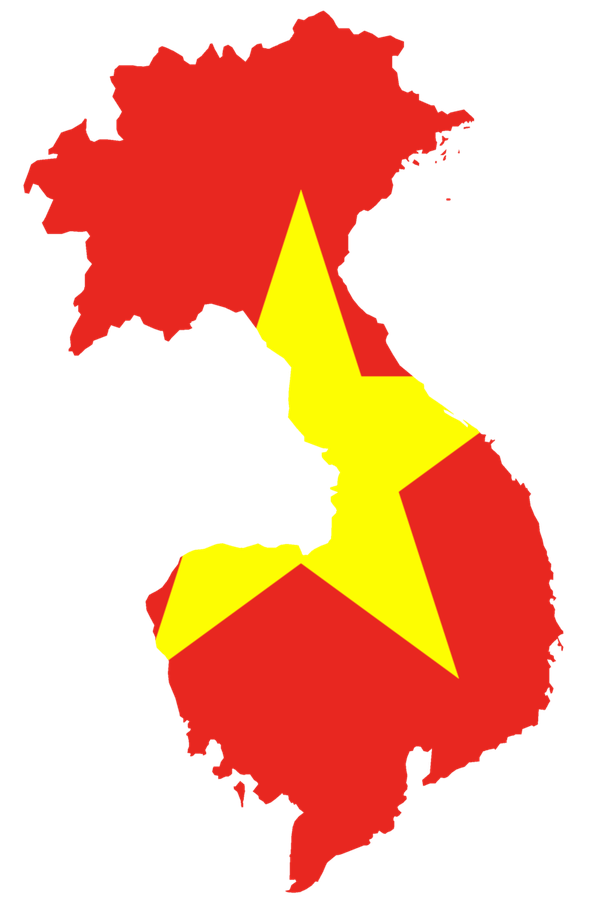 From simply just that.

Or even this, but remains as theory.

Of course, with the different is it would have communist facade, unlike Pilsudski one, but still very scary. All came from the similar vision: against invaders, especially China, who similar to Russia, has a hobby of bullying neighbors, which the Vietnamese know and taste it most.

And, similar to Pilsudski’s idea, his idea had never become true, but it might have explained the source of fear of the Khmer Rouge, China and Thailand, leading to the war later between Vietnam against all three. If not because of this, then why Khmer Rouge fought Vietnam? Why Thailand? Why China? You know the most.

The Miedzymorze vision of Pilsudski would have died out nothing if not because of his interest. Wonder what would happen if Pilsudski were alive again.

Make a hint: in Vietnam, there are two schools honoring their friendship with the Poles, the Vietnamese-Polish High School and Marie Curie High, as from Đặng Linh’s answer before. Maybe due to his desire? Here is one of the interview suggested his desire to happen: