The most powerful armies of the 18th century world: Spain, Britain, and France, were beaten by enslaved Africans.

These Africans today, are known as Haitians.

I’m sure you are wondering why i called them Africans if they were slaves in Haiti. Well, you see, slavery in this French colony was unlike slavery in the United States. It was much less frequent that a slave gave birth to a child, who would then become a slave.

And that’s not because the French were more generous, in fact the exact opposite is true. They were purely sadistic.

Slaves did not give birth to children because they did not live long enough to do so. Much like in Brazil, new slaves would have to be brought in fresh from Africa each generation.

So most participating in this war had indeed been born in Africa and captured in their adult life.

This gave them a sharp military edge as many of them had experience fighting back home. This is also what gave rise to voodoo, they combined all their religions and made a big pan-African thing out of it.

The rebellion started around the same time of the French revolution, in the early 1790s. The enslaved people were very successful in liberating numerous areas and the revolution spread like wildfire.

Britain and Spain, seeing and opportunity to screw with France, decided to send troops to quell the rebellion and take the colony for themselves. At the head of the revolution was Toussaint Louverture, a genius military general who trained armies of slaves. He was also very strategical. He reduced direct conflict with Britain and Spain by pledging allegiance to both (without the other knowing, of course). At the time it was a three-way war between Spain, Britain, and the rebellious slaves.

Ultimately, he drove both of them off the island.

But the battle was not over, they had to face their greatest enemy.

In 1802, Napoleon sent troops to Haiti under the command of his brother-in-law Charles Lercerc. Their command was to destroy the rebellion, re-install slavery, and make Saint-Domingue a French colony once again.

This quote was from Napoleon himself

“My decision to destroy the authority of the blacks in Saint Dominque (Haiti) is not so much based on considerations of commerce and money, as on the need to block for ever the march of the blacks in the world.”

So any question of Napoleon being a racist should be answered by this.

This was the most violent part of the revolution, the horrors were innumerable. Leclerc and his men comitted every sadistic act under the sun against Haitians, and the Haitians repaid them each time.

Louverture had gone to France to discuss “deals” with Napoleon a few months earlier. He never came back, he would die a year later. 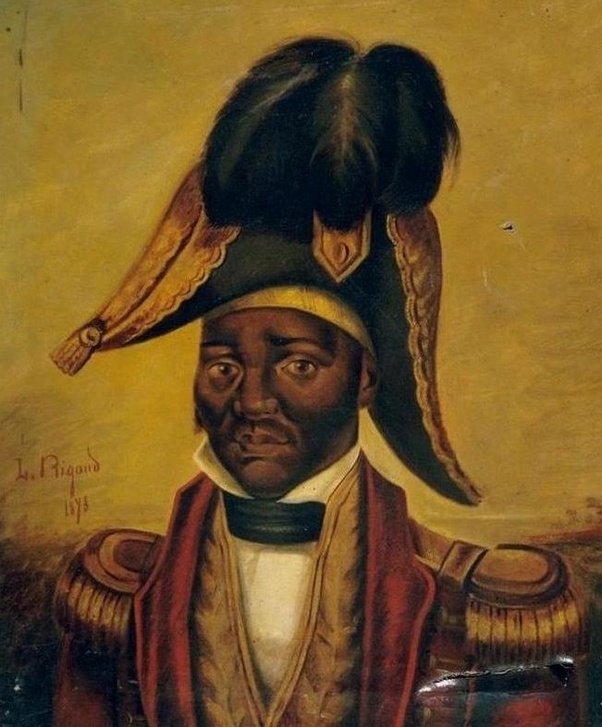 With Louverture gone, it was ultimately this man, Jean-Jacques Dessalines, who drove Haiti to victory.

This fight lasted around 2 years. By the end of 1803, the last French troops had been eradicated. At this point all of the French soldiers were either dead or on a boat back to their country (yes, he actually gave them the option to return with their lives).

However, Dessalines did later go on to massacre a large portion of the remaining French civilians on the island. He killed 3–5,000 people. This event lasted 4 months.

This was indeed horrifying. It should serve as a reminder to all Haitians to never seek revenge, violence should only be used to defend.

If not, then what makes us different from our colonizers?

On January 1st, 1804, the former slaves of Saint-Domingue declared victory as well as independence. They renamed the country from Saint-Domingue to Ayiti (Haiti) and abolished slavery forever. 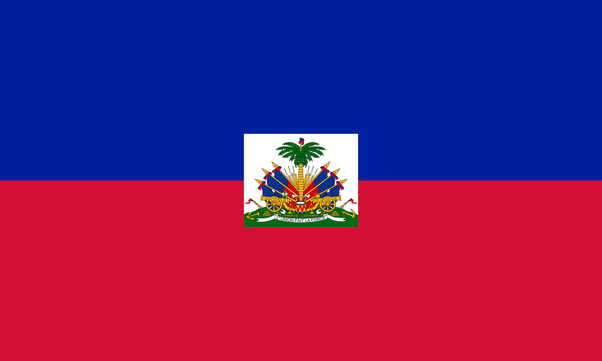 This name is in honor of the Tainos, as it was the original name they gave to the island. It means “land of the high mountains.”

Haiti was now the second independent nation in the Americas and the first in Latin-America.

It was also the first to abolish slavery.

Napoleon never met his goal to stop the march of blacks on the world, and he sold Louisiana to the United States.

THIS is what got the United States Louisiana, yes, the same country which Trump calls a “shithole” today.

Sources to find out more: