Something that isn’t your’s to take! 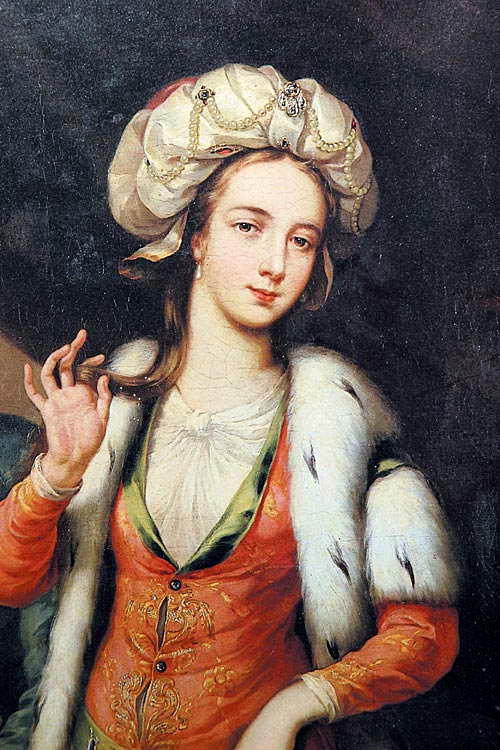 Sometimes people receive credit when the work was done by others. This is especially true for Edward Jenner and inoculations. He did not discover vaccines but received credit because the actual discoverer was a woman.

Lady Mary Wortley Montagu was born in 1689 and is most esteemed and accredited for her accounts and publishing’s relating to the Ottoman Empire and more specifically on the women of the Ottoman Empire. However, Lady Montagu is also a very influential character in the early efforts of treating smallpox with a technique known as inoculation.

Smallpox in the 1700’s was an extremely prominent endemic in Europe and was responsible for the greatest annual number of deaths in Europe with an estimated 400,00 lives lost per year . Lady Montagu was one of the direct victims affected by smallpox, with her brother dying from the disease in 1713 and herself contracting but surviving it in 1715. 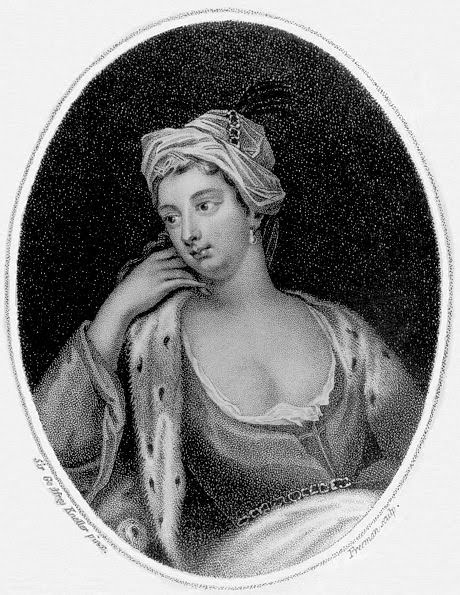 Throughout her travels in the Ottoman Empire, Lady Montagu learnt of a Turkish custom that was to contribute to one of the most critical and life-saving revolutions in modern health; smallpox variolation. The procedure of variolation involved the deliberate contamination of an unaffected individual with the scabs, puss or fluid from an infected individual . The artificially infected patient would then have what is thought to be a less dangerous version of the disease than as if it was contracted naturally. Variolation was thought to have had a 0.5-2% mortality rate, which considering the mortality rate for smallpox was 20-30% was a massive improvement.

On discovery of this technique Lady Montagu wrote home exclaiming the benefits of the treatment and massively promoting it to the public once she returned to Britain. This caused controversy however, and the general consensus of the British public surrounding variolation was one of mistrust and unease. Lady Montague continued to push the treatment with priority being on the health of her son and daughter. She would also publish articles and following a smallpox epidemic in 1721 , Lady Montagu managed to persuade members of the Royal Family to trial variolation. A select group of 6 prisoners from Newgate were given the choice of the treatment or execution, chose the former and survived. Gradually, the concept began to become more accepted, and once the Princess of Wales, Caroline, had successfully treated her two daughters through the process, the general unease surrounding variolation died down .

“The small-pox, so fatal, and so general amongst us, is here entirely harmless, by the invention of engrafting, which is the term they give it. There is a set of old women, who make it their business to perform the operation…”

“…People send to one another to know if any of their family has a mind to have the small-pox; they make parties for this purpose, and when they are met (commonly fifteen or sixteen together) the old woman comes with a nut-shell full of the matter of the best sort of small-pox, and asks what vein you please to have opened. She immediately rips open that you offer to her, with a large needle (which gives you no more pain than a common scratch) and puts into the vein as much matter as can lie upon the head of her needle , and after that, binds up the little wound with a hollow bit of shell, and in this manner opens four or five veins…”

“…Every year, thousands undergo this operation, and the French Ambassador says pleasantly, that they take the small-pox here by way of diversion, as they take the waters in other countries. There is no example of any one that has died in it, and you may believe I am well satisfied of the safety of this experiment, since I intend to try it on my dear little son. I am patriot enough to take the pains to bring this useful invention into fashion in England, and I should not fail to write to some of our doctors very particularly about it, if I knew any one of them that I thought had virtue enough to destroy such a considerable branch of their revenue, for the good of mankind…”

– Variolation described by Lady Montagu in a letter to Sarah Chiswell in 1717.

Edward Jenner, only 13 when Lady Montagu died in 1762, was a patient of variolation in school . He would go on to become the modern ‘father of immunology’ through his treatment of smallpox with the cowpox virus through a process very similar to variolation. Perhaps without Lady Montagu’s discovery of the treatment and her major efforts to introduce it into 18th century Britain, Edward Jenner would not have been able to do what he did.
Lady Montagu: A Pioneer of The Early Vaccine – Outbreak News Today